Why Hi-Fi Matters in Your New Car

An important, but all-too-often overlooked part of any test drive is the sound system. Everyone gets so wrapped up in kicking the tyres and slamming the doors that the sound system falls into the background of the car buyer’s priorities.

Fact is, the cabin of a car is a bad audio environment. Basic stereo has a distinct sweet spot – the place where the audio imaging works best -  and noneof the passengers in a car are sitting in the sweet spot.

In a recording studio, arguably the best listening environment, the main monitor speakers are in front of the engineer, slightly elevated, about 2 to 3 metres apart and aimed at the engineer who is sitting in the sweet spot. The studio is soundproofed and sonically treated to ensure sound waves aren’t bouncing off different surfaces in different ways.

...and, it simply isn’t possible to aim the speakers in a car in the right direction when they’re mounted by your feet in doors and aimed at the windscreen in dashboards and parcel shelves.

Add to all of that things like road noise and ambient noise and fan noise and it is getting easier to understand the challenges faced by the auto audio designers.

With the amount of time we spend in our vehicles it’s more important than you might initially think that we have a good audio system in our car. How many hours doyouspend in a car? More than you'd like, I bet, so it makes sense to have a decent hi-fi on board.Being in your car, is probably one of the only times you can be totally alone during the day so that you can listen to what you want at whatever volume you want.There's every chance you might be listening to it more than your home system, at least during the week.

The sound system not only keeps us entertained, but it also helps to mask the negative ambience from road noise and wind noise that is almost certainly present in the car’s environment.  This negative ambience is a major contributor to driver fatigue which can be relatively easily eliminated. 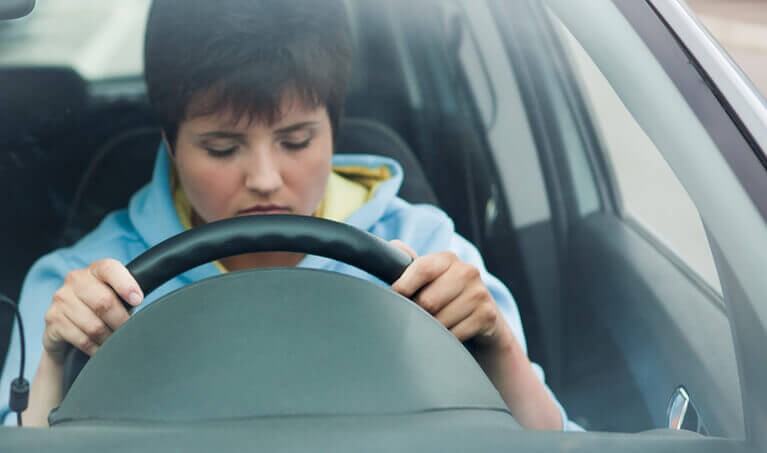 Modern car audio systems are complex.  System designers work closely with the automotive industry to create bespoke systems with specialist processors to move certain frequencies to different speakers in different zones in the car.  Soundfield specialists use their vast knowledge of system theory and human psychoacoustics to direct different frequencies todifferent areas - fromdifferent areas – all the while understanding how those frequencies will affect overtones which aren’t something that your ears naturally latch on to, but they have an effect on the sound as a whole.

OK... Basic systems often consist of four speakers and an in-dash receiver but, more often than not, the days of being able to upgrade the sound in your car by simply buying a set of speaker upgrades is pretty much gone.  Stock systems don’t include top of the line components and while they don’t offer the best sound quality, if tuned correctly, you’ll be surprised and impressed with the clarity, and overall crispness of sound.

So, it really is as important to check out the sound system while you’re busy checking out everything else.

More and more cars are coming with more and more complex systems.  If your first reaction to the notion of high-end hi-fi in a car is a dismissive one, think again. Many of the audiophile brands now have a solid foothold in the automotive market, including such luminaries as B&O (Audi), Mark Levinson (Lexus), Naim (Bentley) and, as in the Jaguar we recently sold, Bowers and Wilkins.

Bang & Olufsen, as beautiful looking as they are beautiful sounding,used to be the preserve of the parents of the rich kids I went to school with. It almost seems sacrilegious to put it into a car. Any car. I don’t care how expensive the car, it just seems wrong. 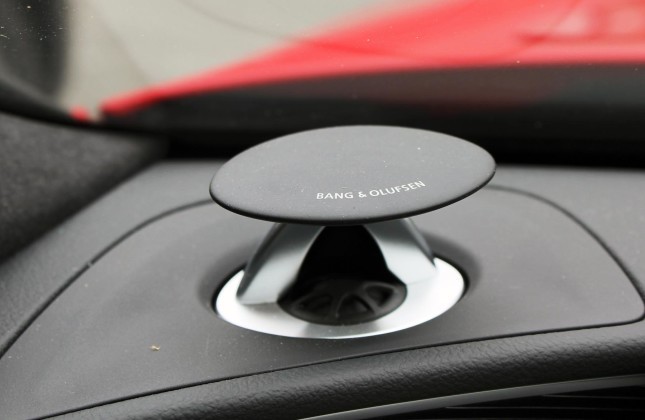 A few years back I installed a Bower’s & Wilkins system into a posh restaurant in Chelsea and it was sublime.  I have a set of B&W’s at home but, again, from an audiophile’s point of view it seemed wrong that they would be making car hi-fi. 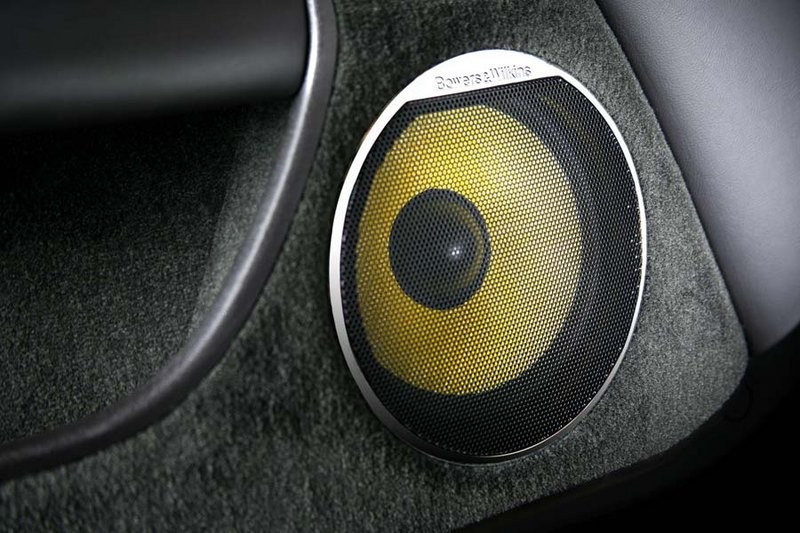 That is, of course, until the Jaguar and the Audi arrived on the forecourt.
The amount of effort poured into the XF's hi-fi system by B&W is immense: the company says the finished product took three years to develop and fine-tune.

After experiencing these high-end systems I really started to look at some of the more ordinary cars we have here.  I was really surprised to find a Mazda 3 that featured a 3-band EQ instead of the usual treble and bass adjustments. Adding the mid-range control can give some real depth and tone and it made a real difference to the driving experience.

Next week we’ll talk about how to do a proper setup of the sound system to ensure it is sounding as good as possible.

For now, though, we urge you to remember to download some music you’re familiar with onto your phone and throw a mini-jack lead into your pocket so you can give the sound system a real test drive as well. 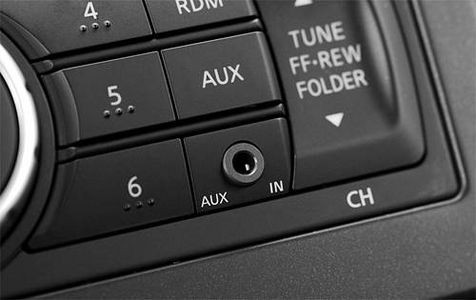