Do you remember the Mk1 Volkswagen Golf?

Of course. Who wouldn't? There were millions of them on the roads. 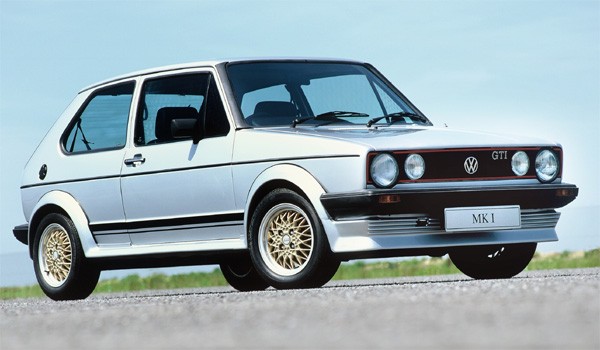 Not one of my particular favourites, but arguably one of the most influential cars and greatest hot hatchbacks of all time. Well, the Mk1 Golf was 3.7m long, 1.6m wide and 1.4m tall. Fast-forward 35 years to the latest car to bear the Golf name and it's 3 inches taller, 6 inches wider and  almost over half a metre longer. In fact, the Golf got so bloated that Volkswagen had to create a smaller car to replace it - the Polo. And then the same thing happened to that so they created a smaller car to replace that - the Lupo. The Lupo grew into the Fox and so VW had to replace that with a smaller car yet again, giving us the cute little VW Up.

The Up already wider and taller than the Mk1 Golf... 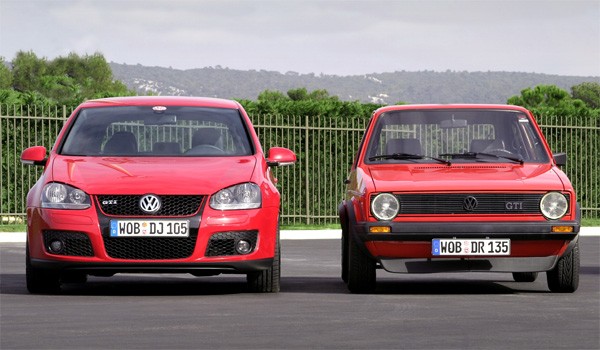